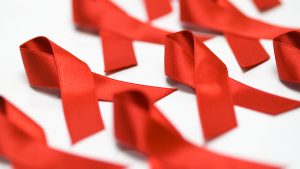 December is not just about the holidays and eating too much. It is also the month for setting the groundwork for healthy and perhaps, life-saving, New Year’s resolutions. Appropriately, December is also International AIDS Awareness Month, a month when we remember, honor and continue to fight one of the gravest health epidemics of the modern world.

While great strides have been made in AIDS treatment thanks to massive research efforts, which have reduced overall transmission rates, for young adults, HIV/AIDS still remains one of the most serious health threats. This group, which includes all of the young students around the country, is experiencing the fastest rising rates of HIV infection in comparison to any other age group. 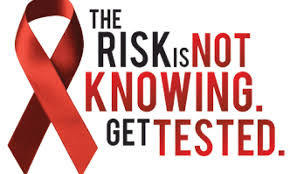 New data from the Centers of Disease Control and Prevention (CDC), indicates that AIDS transmission is on the rise among adults ages 25 to 29. As the treatments in treating AIDS have greatly improved, erasing the automatic death sentence stamp that was previously given to newly diagnosed individuals back in the 1980s and 1990s, awareness and preventive measures have consequently lagged.

Here are some very real and very alarming statistics on the current face of HIV/AIDS.

HIV is the virus which causes AIDS. It was first identified back in the 1981 when gay men became acutely sick and later died when their immune system could no longer ward off infection. The illness was erroneously attributed to some form of a rare cancer, but this belief was soon corrected once research was conducted on the virus itself. Since then, great strides in how the virus lives and thrives and treatment measures have been developed. Today, while AIDS is still a very serious health condition, more and more people are living with AIDS than ever before.

To protect yourself against AIDS and other sexually-transmitted diseases, follow these safe practices.

It doesn’t take much to prevent HIV/AIDS, but it also doesn’t take much to contract it. A person living with HIV who takes HIV medicine as prescribed and gets and stays virally suppressed can stay healthy and has effectively no risk of sexually transmitting HIV to HIV-negative partners.

Do your part and make one of your 2018 New Year’s resolutions be to protect yourself. Contact your provider at Chesapeake Health Care and get tested. Your life depends on it.

Data from the Centers for Disease Control and Prevention: HIV in the United States: Statistics at a Glance – https://www.cdc.gov/hiv/statistics/overview/ataglance.html